Chamblee Says Tiger, not Jack, is greatest of all time 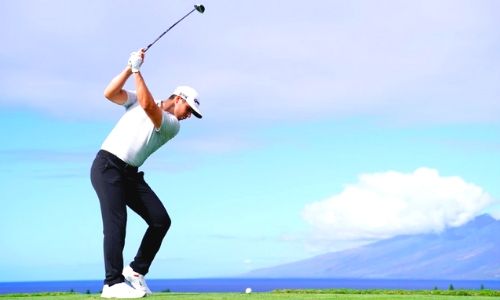 Posted by StephenWallace on December 18, 2015 | Featured

Well Brandon is never one to hold back.  Here he is telling it like it is according to him.  IM not sure but I think there are a few people pout there that dissagree….Read more…

Who is the best golfer of all time?

“Longevity sanctifies an idea, a career, a relationship, a government,” Chamblee said. “In that regard, Jack Nicklaus’ career was so long – won major championships over 24 years, spanned three generations – but Tiger Woods dominated in a way that had never been done before, and will never be done again. So I think, at least in my estimation, that you’d have to give the edge to Tiger Woods as the greatest player of all time.”